Choose one of the options below to get started. Your Twitch Viewers, Video Views and Twitch Followers are only a few clicks away!

Twitch is the internet’s premier network for gamers and other stuff people love. This ultra-niche community is based around live-streaming content, and the users of this network are really passionate and engaged, which is great for those who want to get into streaming and build a large network of loyal Twitch followers and viewers.

With this Amazon-owned platform, gamers from around the world can now connect with one another and can watch pros play their favorite games and offer live streams about pretty much anything else. You can even find musicians playing fan favorites in terms of video game soundtracks and anime music. There’s plenty of room for creativity!

The great thing about Twitch is that you can make quite a bit of money on the platform; since the viewers on Twitch are passionate and dedicated just like the streamers, there is a good opportunity to get tips, gifts, and contributions during your streams if you gain enough loyal viewers.

Some of the top Twitch streamers made over a million dollars, which means it is possible to drive in a good amount of money through your streaming efforts. Now that we’ve established that, the goal is building your loyal following and viewership.

This can be quite difficult as many of the streamers on Twitch are pro gamers and have excellent streaming content for their viewers. For that reason, you’ve got to get your competitive edge on the platform and take advantage of tools that exist to help you keep your focus on creating awesome and engaging live streams.

One thing you can do to help you gain more Twitch followers and viewers is to use a Twitch promotion service. This is a safe and effective way to bring in more Twitch audience members and get your streaming efforts off the ground.

Let’s take a look at the benefits of using a Twitch promotion service like SidesMedia.

The Benefits of Using a Twitch Promotion Service 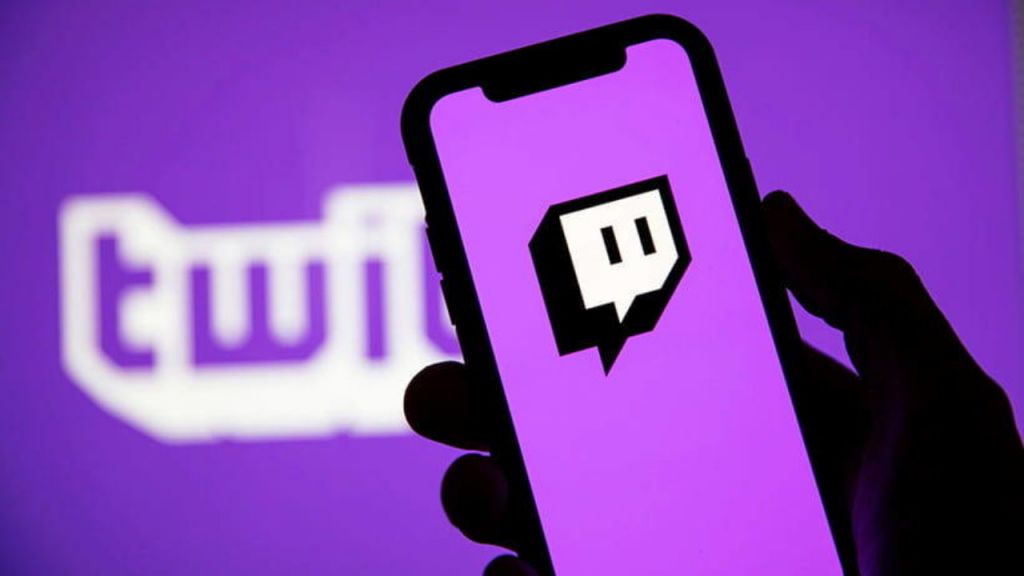 Using a Twitch Promotion service effectively outsources your Twitch growth to a third party that helps you gain the necessary traction you need to grow.

Long gone are the days where you have to sit and engage with thousands of users on Twitch just to get noticed— a Twitch promotion service can implement its experience and know-how in getting you more Twitch followers and viewers.

Let’s see exactly what benefits a promotion service can bring your Twitch viewership.

Having more followers and engagements on any social media network is the key to success because social proof is what drives social media growth, and Twitch is no different. People want to be a part of popular things and they want to feel like they belong; for this reason, when you have a lot of followers and viewers, people are more likely to join and want to be a part of your streams.

This social proof is increased when you use a Twitch promotion service because it helps you to build a larger audience and gain more popularity on the platform. When you have more users viewing your videos and streams, you’re likely to gain more and more, like the snowball effect.

Social proof is vital if you want to excel on Twitch, and a Twitch promotion service can help you get there. 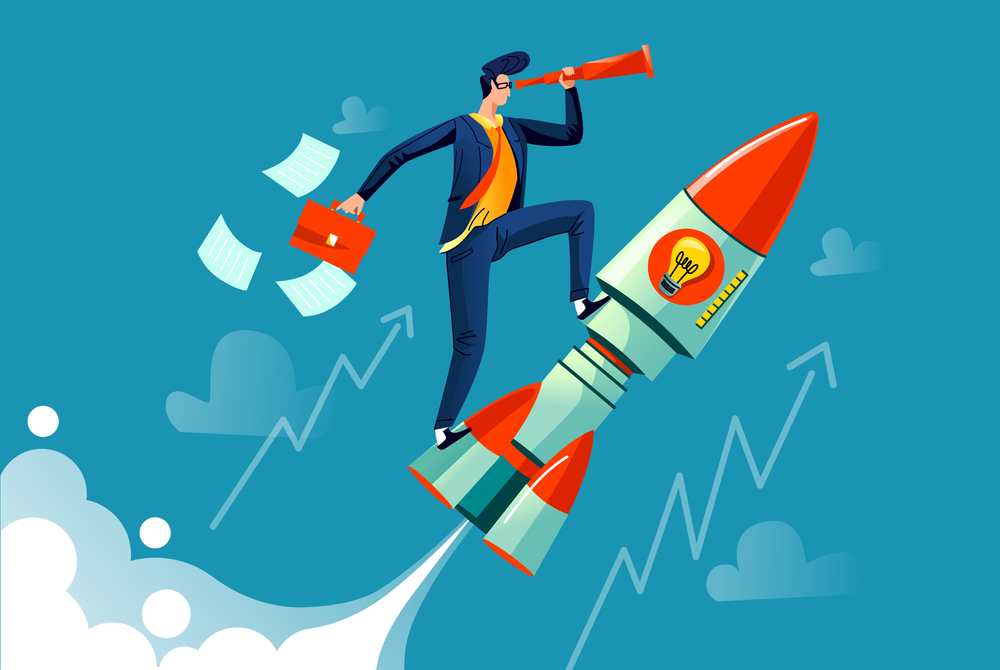 If you’re starting out on Twitch or failing to get the necessary popularity to see your streams grow, using a Twitch promotion service can help you gain the initial boost you need to get things moving. Sometimes all it takes is just one or two popular streams with a lot of followers and you can start to see things come to life.

A Twitch promotion service can help you get your streams off the ground and get people noticing your account, which will help you to build a credible and engaging Twitch channel that people want to be a part of.

Helps You Work with the Twitch Algorithm

The goal of the algorithm is to keep people on the platform longer and show them content that they’ll appreciate and enjoy. Since you can only do so much to perform well, you’ve got to get the help of a Twitch promotion service that can help get you more viewers and followers to gain a reputation and get the algorithm going in your favor. 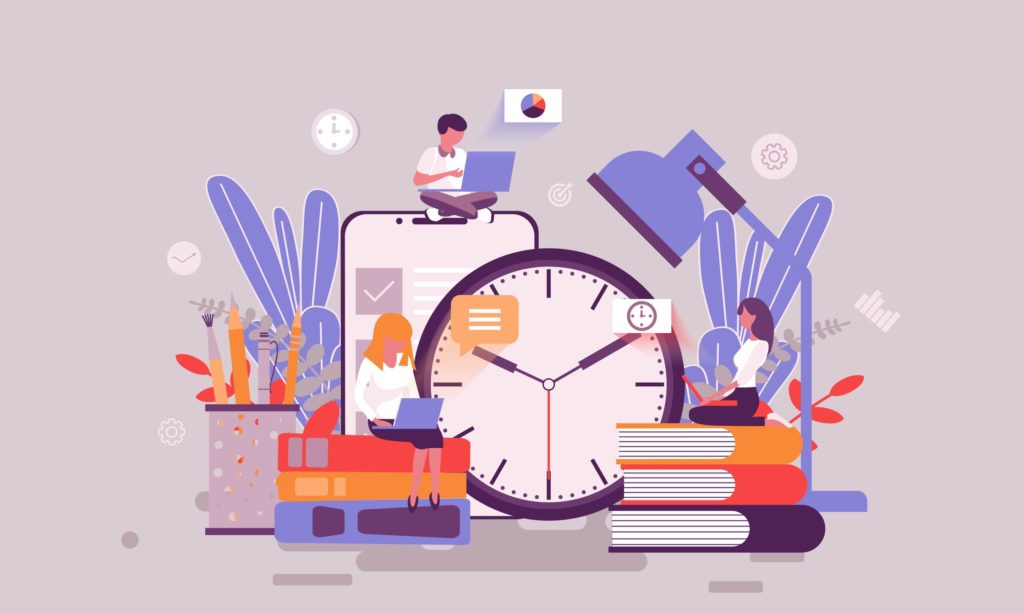 Growing any social media network on your own takes a lot of time and effort; it can take hours to find and engage with people in your target audience, giving you screen exhaustion and making it virtually impossible to conduct awesome live streams on Twitch.

Don’t waste all of your precious and valuable time— using a Twitch promotion service can help you to reallocate your time into activities that will help you perform better over time, delegating your growth efforts to your promotion service. This is the most efficient way to gain more followers and viewers.

Gives You a Competitive Edge

There are a lot of super popular and successful streamers on Twitch with thousands of viewers on their streams, so how are you expected to compete with them? What’s more, when you’re doing live streams, if you have really low viewership, people won’t want to join because they’ll be the only ones there.

It’s like being stuck at a party with 10 people that don’t know each other in a small room with no music. When people watch live streams, there is safety in numbers and people feel more comfortable joining when there are more viewers.

For that reason, when you use a Twitch promotion service, you can gain the necessary viewers to appear credible and help people feel comfortable in joining. You can then gain loyal viewers if people like your stuff, and you’ll only grow from there.

Other Tips for Twitch Performance 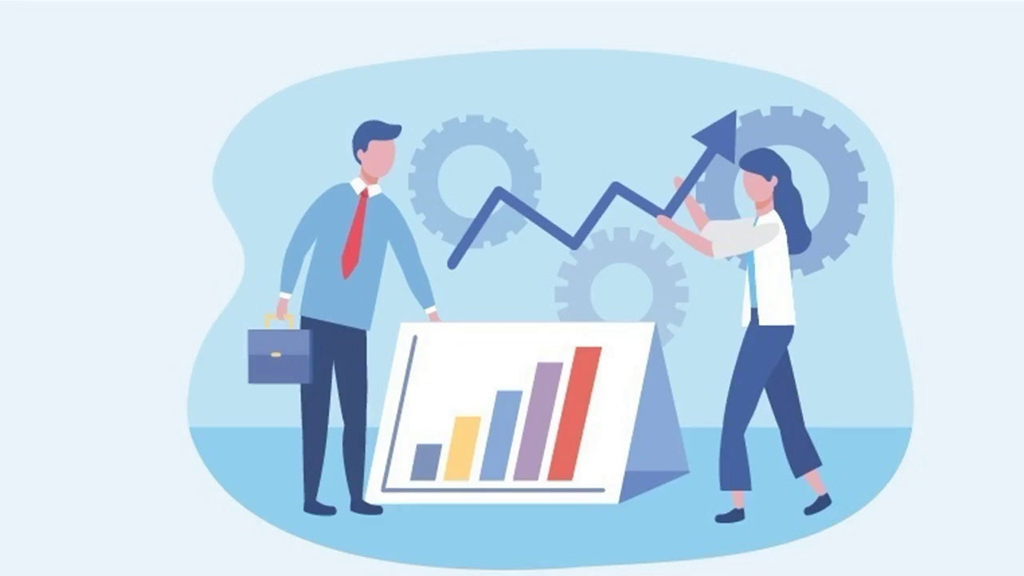 Twitch Promotion services are great to help you get your numbers up, but there are by no means the only answer to your Twitch popularity. You still have to provide people with entertaining and useful content, show your personality, and maintain an approachable presence on the platform. You must do your part so that the Twitch promotion service can work.

Here are three tips to help you optimize your Twitch content for success.

Stream on Schedule and Frequently

Twitch users become popular through their live streaming efforts, which means that you want to have a well-organized and frequent streaming schedule that is easily accessible to your viewers. They should always know when you’re going to go live and when to catch you on your Twitch channel.

This is a great opportunity to share info about your Twitch on your other social media platforms so that you can gain more viewers from those platforms as well. You want to ensure that you’re live streaming with enough frequency that people see you as an established streamer on Twitch and not one that only comes and goes at random.

The key to doing well in live streams is the content you feature as well as showing your distinct image and personality. You want to offer your viewers something unique and something they can relate to. The most popular video games rarely change, but what you offer your followers when you stream about them is something totally unique to you, so you need to leverage that.

When people like you, they’re more likely to tip you and keep coming back to your stream, so keep that in mind as well. 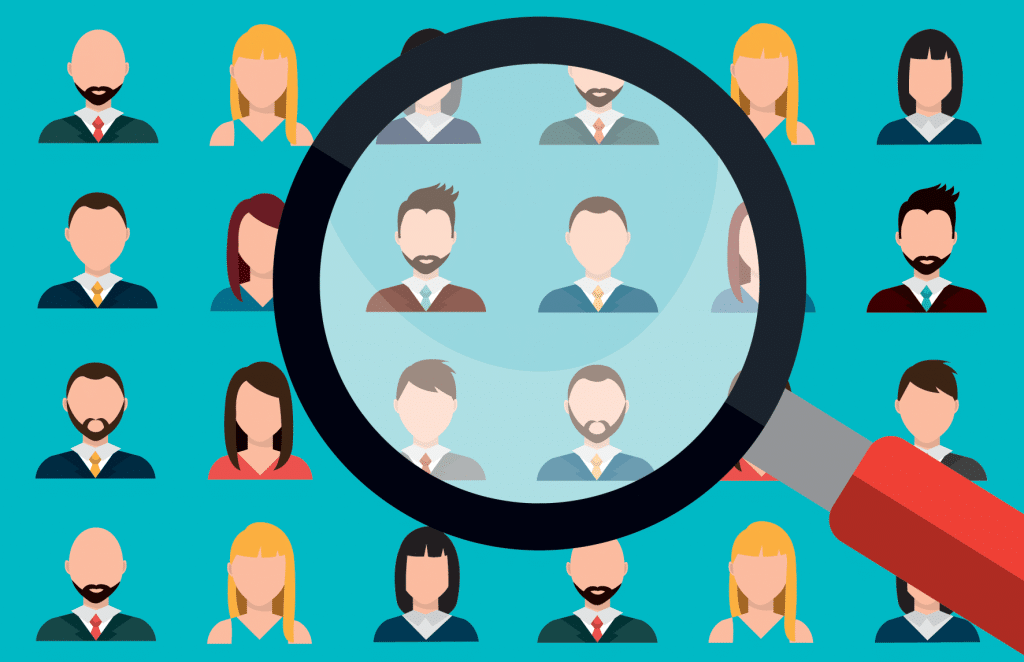 The more you know about the people watching your streams, the better you can perform. You need to know what type of content they like and what streams get the most views so that you can replicate that type of streams and continually grow.

If you want to keep playing one game but it hardly gets any stream views, you should try to change it up and tap into another content focus so that you can get more stream views and boost your popularity and reputation on the platform.

Get started with a Twitch promotion service today and get focused on your streaming content so you can see your popularity reach new heights!